I mentioned that B and I had spent part of our Arts and Crafts Night working on our costumes for a Harry Potter-themed party we were attending in the near future. Well, the near future came and went last Friday night. The party was hosted by some good friends (and fellow blogger), one of whom decided to ring in her 26th year HP-style.

B and I are both long-time HP fans. Actually, the summer we started dating, I knew B really cared about me when he read the entire newly-released seventh book in one weekend. (I read it in one night… but it’s not a competition…) Since then, we’ve seen every movie the day it came out, and have each re-read the books (and then dissected them together) multiple times. So, this HP party was right up our alley. And we were able to hold our own in a night of trivia games amongst other die-hard fans (even though Charades is not B’s forte).

After much deliberation (B really wanted to go as Dobby), we chose to go as Gryffindor Quidditch players–Katie Bell and Oliver Wood, to be specific.


I designed a little sumpthin’-sumpthin’ on Photoshop, and we printed two copies onto transfer paper:

After two failed attempts on my part (1. forgetting to remove the backing from the iron-on, and basically ironing the design to a piece of paper, and 2. choosing to iron on a cutting board that we only thought was heat-resistant, and thereby fusing one T-shirt to a white plastic cutting board), we successfully created the following: 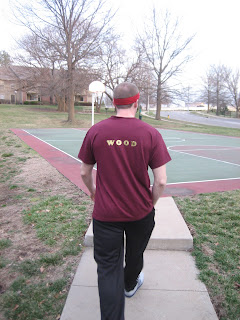 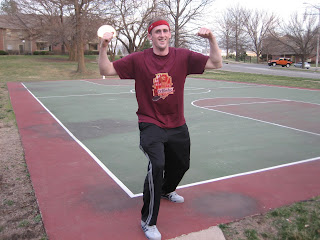 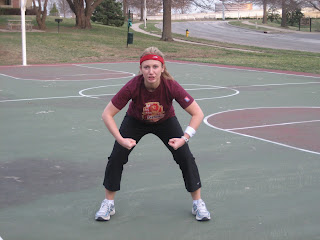 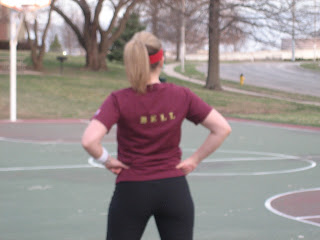 Quick, easy, and painless (well, except for the two fails mentioned above), and we had attire for our HP party. Not to mention that any party that allows me to attend in stretchy pants and tennis shoes is OK by me.

One thought on “The Realm of Harry Potter Dorkitude”

What do you think? I'd love to hear from you! Cancel reply

The Best of the Best

Look through my files